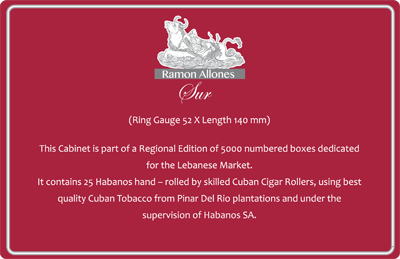 The Phoenicia City of Sur or â€œTyreâ€ as it is named nowadays was founded at the start of third millennium B.C.

Old Sur consisted of two parts, the main trade center on an island about half a mile from the mainland and the old city or â€œUshuâ€ as it was named on the shore. It took Alexander the Great seven months to conquer the island.

Sur was the birthplace of Europa, a Phoenician royalty descendant who was abducted by Zeus, the Greek God. It was after Europa that the name of the continent Europe originated from.

Habanos SA granted the name of Sur to its 2014 Regional & Exclusive Edition as tribute to this great city. 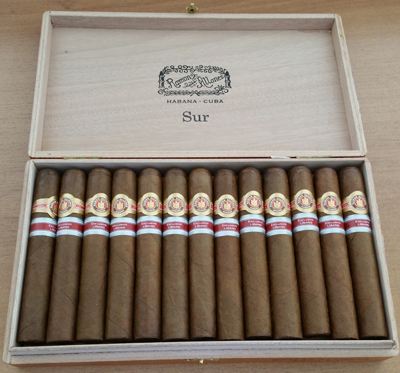